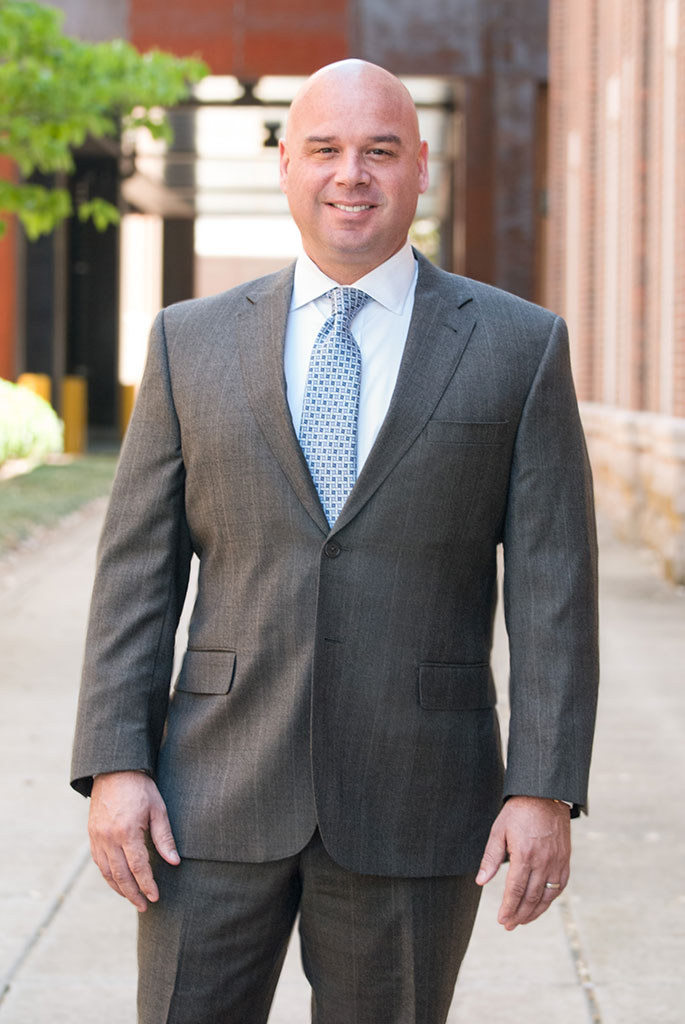 Chas was an All-American swimmer at BGA and Stanford and led his collegiate team to a 1993 NCAA championship. Chas continues to swim (albeit a bit slower) with the masters program at Ensworth. Also a strong performer on the golf course and in the kitchen, he lives in Franklin with his wife Christa and their twins. 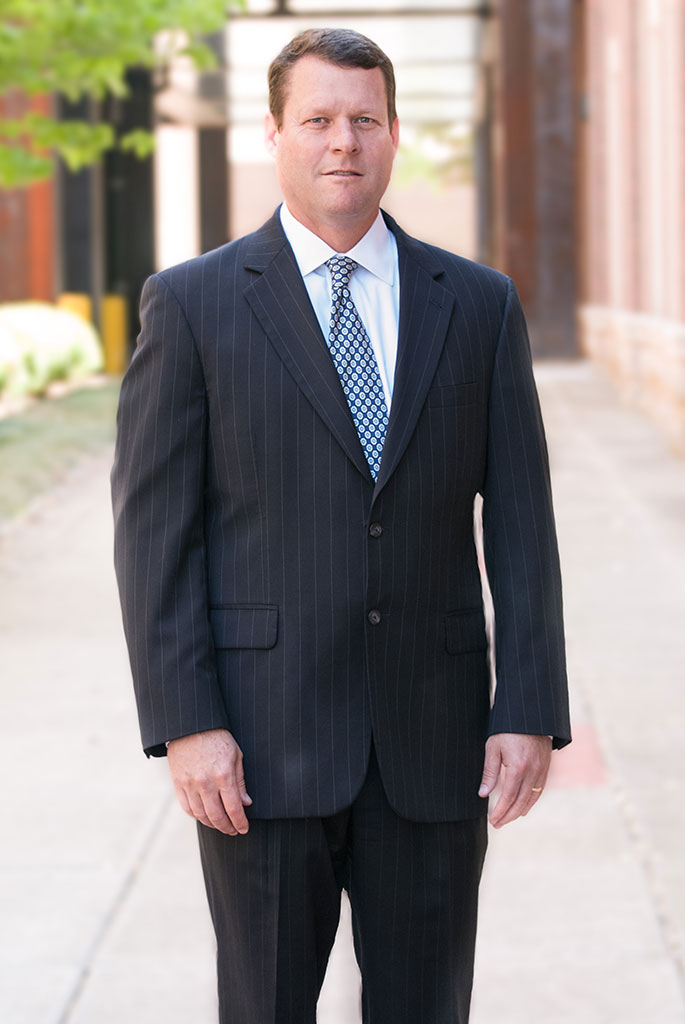 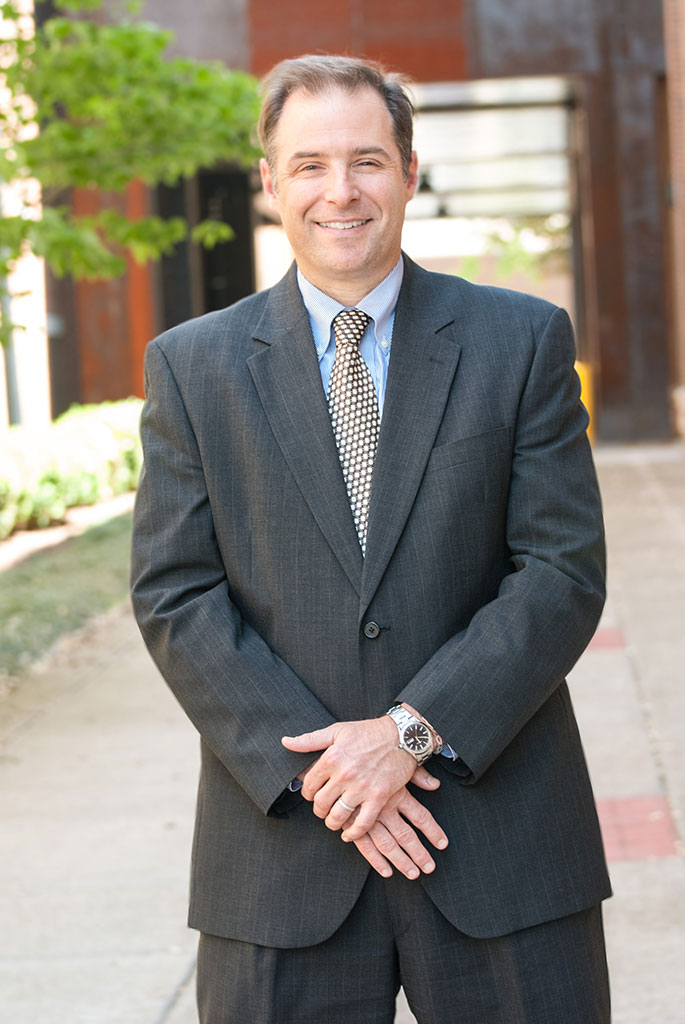 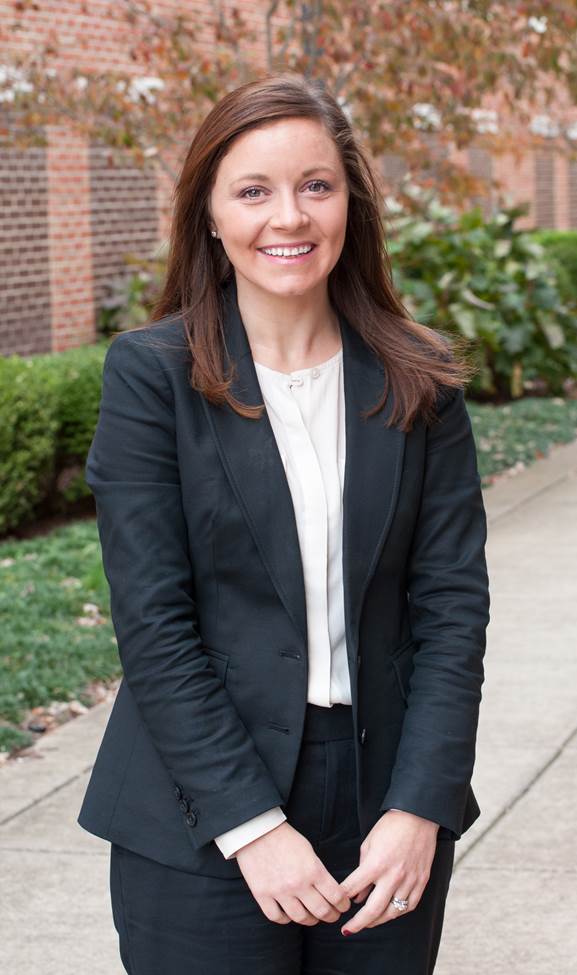